Bring on the Friday night lights

The Pies travelled to the city of mullets this week to take on a resurgent Power outfit. Port Adelaide were coming off a stunning victory against the reigning premiers and once again showed their might. They outplayed the Pies. More desperate and harder at the ball.

So Collingwood minds now turn to the arch nemesis and Friday night. We all know the Malthouse story and the master/apprentice dimension these clashes now bring with them. The Pies took the chocolates earlier this season and those of the black and white persuasion are hoping to see a similar level of verve this time around. There’s not much better than beating Carlton after all. 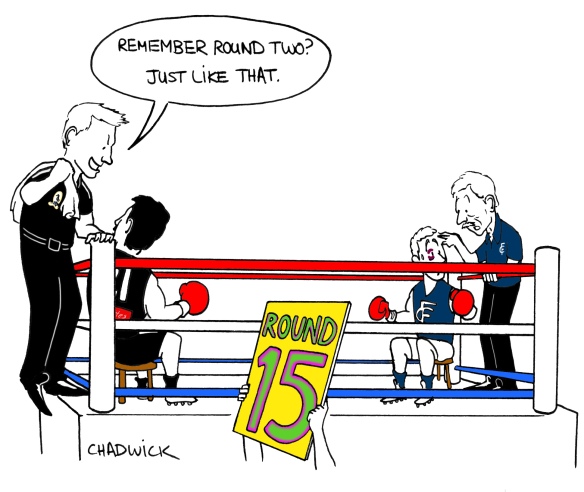