For two proud and storied clubs the less said about Saturday night the better. Collingwood and Carlton both suffered dispiriting defeats and will surely be eagerly awaiting a chance at atonement next weekend.

The Pies flew west to take on a feisty Eagles team at their fortress-like home ground. The folks in WA are passionate about their footy and their team had too much for Collingwood on this night. We were always going to struggle without Jolly’s hulking presence against the competition’s two best ruckmen and the clearance numbers reflected West Coast’s dominance. NicNat and Cox monstered all comers and proceeded to deliver the footy to their midfielders with the efficiency and accuracy of the finest of postmen.

Let’s just hope that Jolly returns next week to tackle to Dons and that Andy Krakouer managed to sneak back into the side. It’s been a long cold winter of recuperation for Collingwood’s dangerous forward threat and his class can surely only help our stuttering offense. 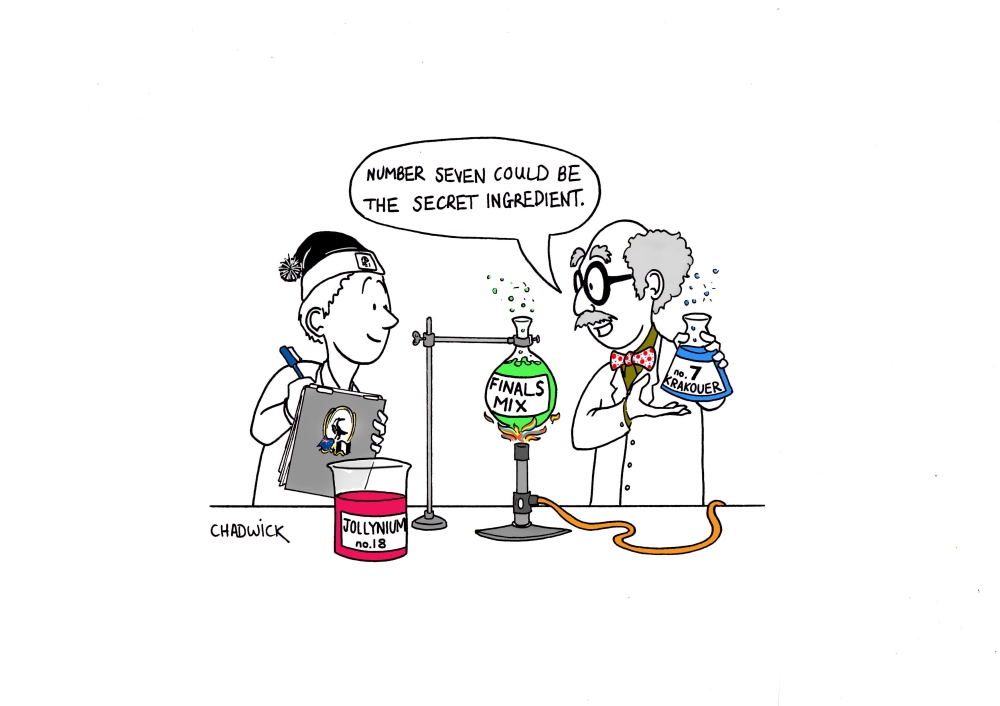 Bring on Essondon and bring on the tough finals series beyond. With a few additions the Pies faithful can look forward to an intriguing and hopefully extended September run.

← What’s that Skip?
Bring on September →